Hoi An is an ancient town located in the lower section of Thu Bon River, Quang Nam Province, about 30 kilometers south of Danang city. Hoi An was a bustling international trading port,a meeting place of the trading ships of Japan, China and the West during the 17th and 18th centuries. Before this period, there was here also traces of Champa port which was known as a site on Silk Road along the sea. Hoi An ancient town today is a special example of a traditional port city in Southeast Asia which has been well preserved. Most houses here are of traditional architecture dating from the 17th to the 19th century, and are along the narrow main streets. Hoi An is also a land mark recorded much of the mixture of acculturation. The architecture of the city reflects the influence of chinese, japanese, portuguese, french and british traders. Hoi An still maintained an intangible cultural diversity and richness. Hoi An is considered as a living museum of architecture and urban lifestyle. 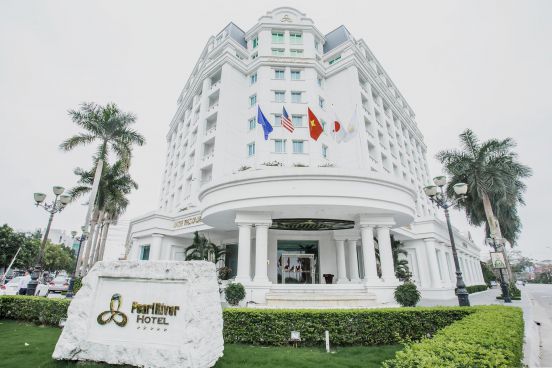 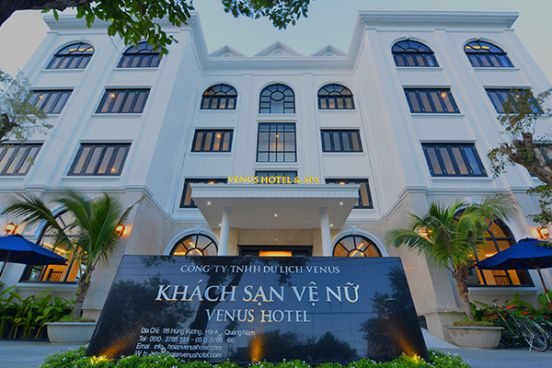 Kim An Hoi An Hotel $ Spa

Kiman Hoi An Hotel & Spa is discreetly located in the centre of the...

A-Z Hotels of Other Destinations